As demand for IT Talent doubles, reframe YOUR attraction strategy in 3 steps 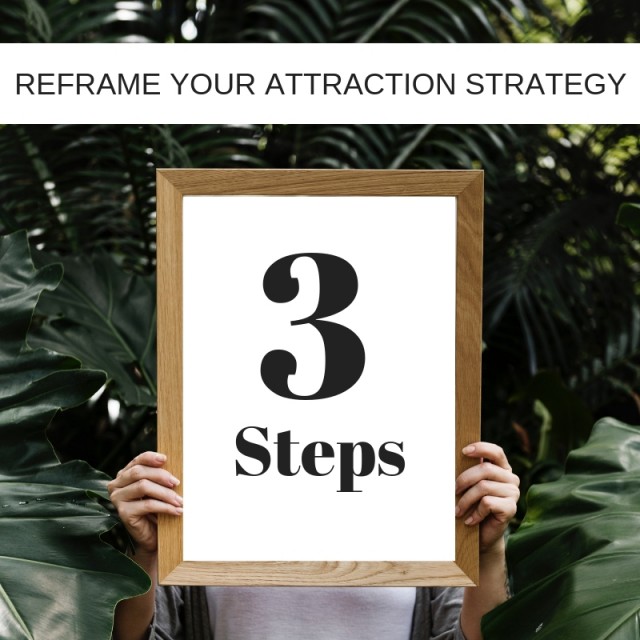 Figures released over the last quarter or so of 2018 have shone a bright light on the health of IT talent recruiting and it's something that anyone that recruits IT talent needs to think about - so these days, that's everyone right!?

According to the Association of Professional Staffing Companies (APSCo), IT talent recruitment is bucking a trend at the moment. While vacancies for permanent professionals across the board fell by 2% year-on-year in August 2018, demand for IT professionals rose by 8%. Contract vacancies generally also dipped by 6%, whereas demand for IT contractors increased by 3%.

A bit of a gulf there between those increases in vacancies and placements! Surely for placements to have increased by 46% you would expect a similar rise in vacancies? You'd at least expect it to be greater than 8%. So, what's going on?

The increase in placements is largely attributable to changes to IR35 legislation which made non-permanent employment less viable for talent and less attractive to employers, indeed, 30% fewer IT contractors were assigned in August 2018 compared with the previous year. Many employers and contractors working on a long-term (but "off-payroll") basis have chosen to do business on a PAYE basis. In this case, obviously, there is a permanent placement but no need for a vacancy to have been advertised.

This doesn't tell the whole story though.

Our experience is that a lot of talent is taking the IR35 changes as an opportunity to have a total rethink. If you are hired as an IT Project Manager in an off-payroll capacity and you are suddenly faced with losing the benefits of working that way, you are naturally going to have a bit of a look around if your current employer won't increase your package to reflect the impact of the changes. This has created a certain amount of drift and movement in the market, hence a single figure increase in IT vacancies (while most other sectors have seen a decline) and a huge increase in placements. Imagine it this way, your talent may be calling up your competitor and ultimately taking a gig that even your rival didn't really know they had! When your rival's A-List IT guy calls up, you look to find a place for them in your plans!

What happens next is interesting. As many IT hirers enter the market, some for the first time in years, they are reporting that the recruitment landscape has changed. The old tools they may have used before (or that they use to recruit talent for other areas of their business) are just not yielding expected results. IT Talent, they say, just isn't hanging out in the same places, looking at the same job boards, reading the industry journals. Unless they rethink their talent, attraction strategies there is a real risk of a shortfall of digital skills that could impact their business potency.

This is all confirmed by PwC’s latest CEO Survey. Over three-quarters of CEOs (76%) are concerned about the lack of digital skills within their current workforce.

What this all demonstrates is that the IT talent market is especially strong, that most organisations don't have their recruitment strategy perfected and that for the latter to leverage the greatest gains from the former those organisations need to reframe their approach.

Access Talent is a resourcing specialist focused specifically on IT Programme & Project Talent. Running our sister organisation Stoneseed, an IT Programme & Project Management Professional Services business, we shared the concerns of those 76% of CEOs who find recruiting quality IT project resources an incredibly frustrating process. This is why WE reframed our approach.

The Reframe In Three Steps

1 - IT Is A Specialism. Treat It Like One When Recruiting!

When recruiting a new goalkeeper, a premier league football team doesn't use the same recruitment firm it uses for other jobs around the stadium - say match day stewards or programme sellers. A goalkeeper is pretty key to the business goals of the football club ... AND SO IS IT TALENT TO YOURS. Let's be clear - IT no longer supports business - in most cases these days, it IS the business. Recruit like you are Manchester United replacing David de Gea - don't use the same firm who you'd use to recruit stewards!

It has never been more important to nail this!!! Look at those figures. Placements up 46%, vacancies (demand) up 8%. Even using primary school level maths, it is clear that talent is being snapped up faster than opportunities are arising. As a hirer you want a partner with excellent reach to find the right candidates quickly with candidates profiled by Subject Matter Experts, so you get the right hire first time.

The IT recruitment market, more than ever, is about results - the more instant the better! Paying upfront recruitment costs and not getting a return until month 5 or 6 simply has to become a thing of the past. Paying upfront fees and having the talent not work out and leave ... well, that was never a sustainable business plan but, in this market, it can set you back much more than the considerable cost of having to rehire. Business goals live and die on the quality of the talent you have in place and a bad hire can be fatal to your business strategy.

The main take away from all this is that IT recruitment has to be seen as a specialist area. The good news is that with the right commercial model it doesn't have to cost any more. Actually, when you use the right partner ... and the hire sticks ... and you don't have to rehire ... using a specialist IT recruiter can be more cost effective than using a "general recruiter".

IT talent placements are up 46%, vacancies are up 8% and 76% of CEOs are concerned about the lack of digital skills within their current workforce. You don't need to be Carol Vorderman or Rachel Riley to figure out that, without a reframe of your approach, the maths may not be in your favour when it comes to IT recruitment.